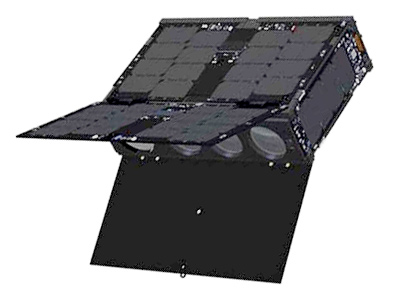 No observations recorded for CORVUS BC5