Satellite appears to be malfunctioning 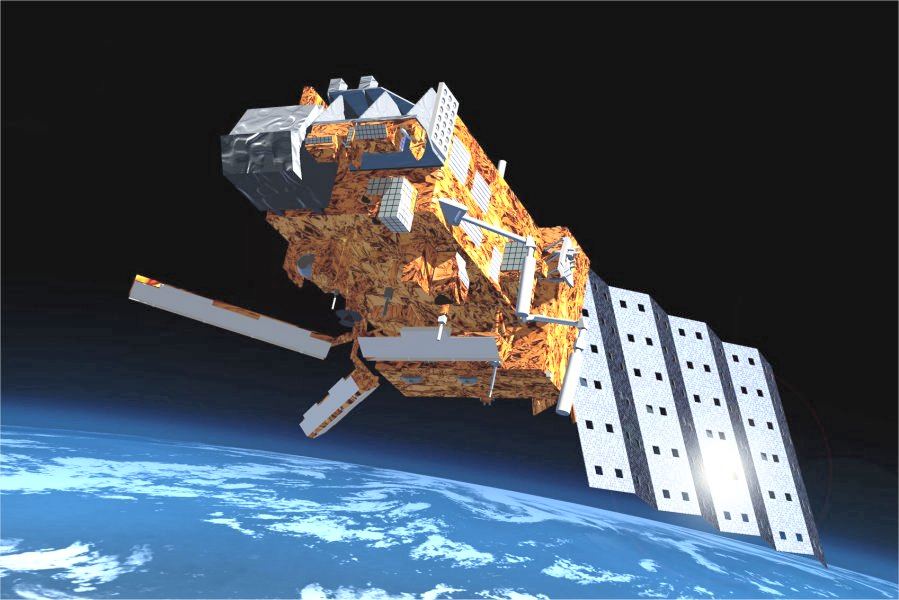 METOP-A was launched 19 Oct. 2006 and was a European polar orbiting weather satellite built by ESA for EUMETSAT. It was Europes first meterological satellite of a series of three almost identical satellites - Metop-A, B, C - which carry 11 instruments and a further 2 that support search and resuce and location services. There are similarities between the METOP and NOAA satellites including climate monitoring and they collaborate in the context of the Joint Polar Satellite System. Metop-A has reached end of life in orbit and was switched-off, passivated and steered into a re-entry orbit 30 Nov. 2021. Re-entry is expected about 2044. Metop-B and C are operational in-orbit.

n.a
Most Recent Observers
Data Frames Decoded - 30 Days
There is no decoded data for this satellite in the last 30 days.
No Decoders Found
Help us develop a decoder, you can find instructions at this wiki link
Orbital Elements
Latest Two-Line Element (TLE)