Satellite is reported to be transmitting at an uncoordinated or denied frequency. Details

Spectrum management is important! Visit our wiki to learn why.
Image 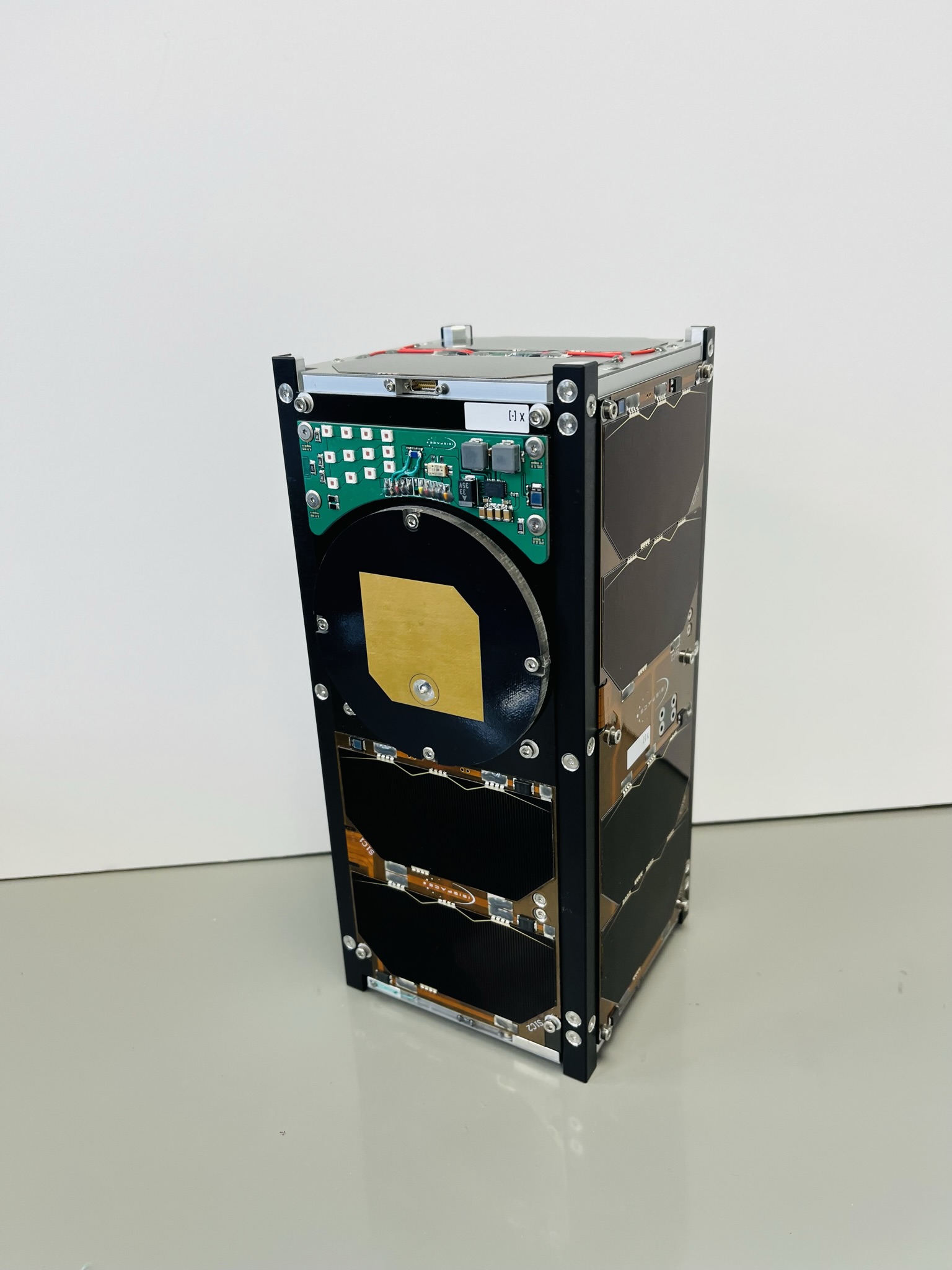 TAUSAT2 is a 2U CubeSat developed using commercial off-the-shelf (COTS) components. The satellite carries a science payload of Light Emitting Diodes that will be used to conduct a peaceful scientific experiment by TAU in optical tracking of miniature objects in space. In addition, the satellite includes an S-band transmitter aimed at demonstrating a novel communication protocol, suggested by TAU, in various signal-to-noise regimes.

https://gitlab.com/librespacefoundation/satnogs-ops/-/issues/252
Most Recent Observers
Data Frames Decoded - 30 Days
There is no decoded data for this satellite in the last 30 days.
No Decoders Found
Help us develop a decoder, you can find instructions at this wiki link
Orbital Elements
Latest Two-Line Element (TLE)