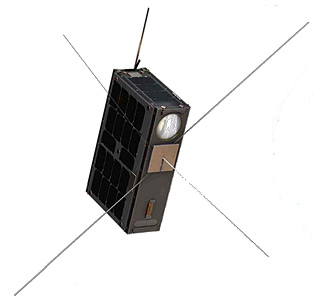 No observations recorded for PERSEUS M1