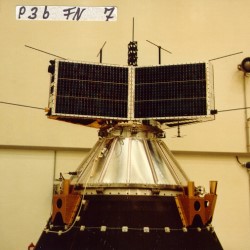 No observations recorded for Phase 3-B